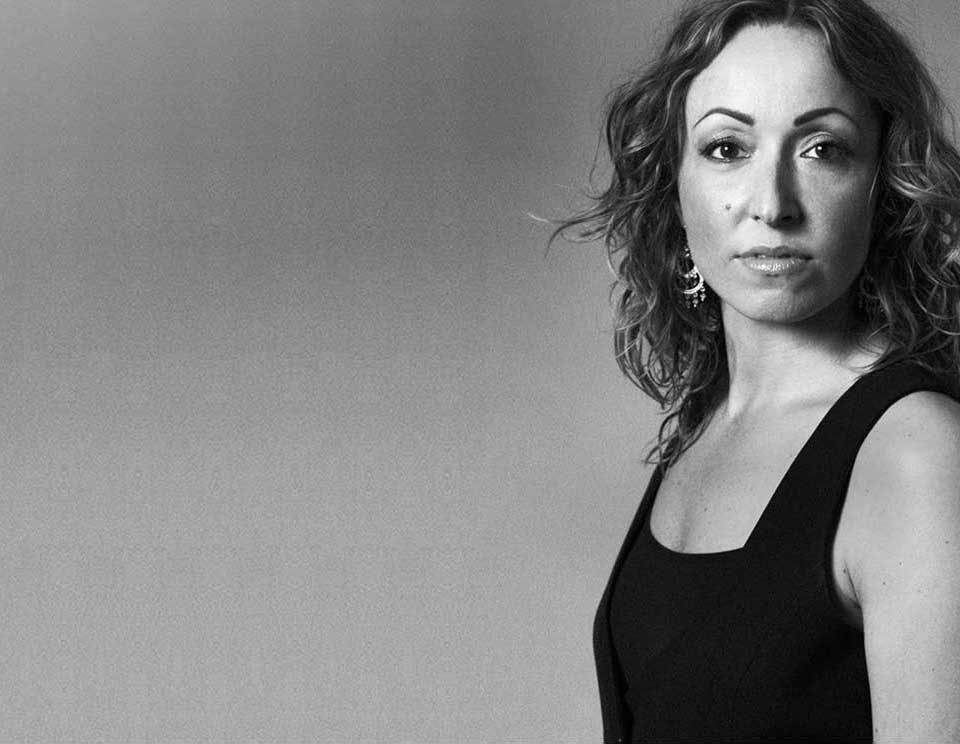 is a Senior Artist with feminine flair and a shrewd eye for detail. Her soft, ethereal looks have won her fans around the world, but her muse remains the urban city dweller of Copenhagan: strong, smart and elegant. This forms the basis of her pastel colour pallete, dewy, natural base and love of dark, seductive lashes. Here she talks us through her career, which started in a small town on the outskirts of Copenhagen, on the edge of the Danish countryside.

“I’m from a smaller city twenty kilometers outside of Copenhagen. The town is very small and swimming became my first real passion. I spent all my spare time around the swimming pool, but steadily I became an absolute city girl, living as close to central Copenhagan as I could.”

“I begged my mom to have makeup before I could even pronounce the word. In Danish it is called called ‘sminke’ and I said ‘skinke’ (which means ham!) By the age of 18 I had my first makeup product, a red lipstick that I loved. Perhaps it’s part of my Danish roots. We have a lot of girls channeling statement looks, always with a strong coloured lip. However, I do also like to emphasize my eyes with Lord It Up Pearlglide Intense Eye Liner, Sweet Satisfaction Pro Longwear Eye Shadow and Omega Eye Shadow. On my lashes I use triple mascara Prep + Prime Lash, False Lashes Extreme Black and Extended Play Lash. Yes, I use them all!”

“The most rewarding moment of my career was when a customer came to me who was suffering from cancer. She had lost all of her hair, including brows and lashes, and when we reconstructed them for her and put on appropriate eyelashes her smile was overwhelming. It was great to help someone get their self-confidence back.”