The Internet has helped to break down many barriers, but language differences can still hinder our understanding of fashion from different parts of the world. As such, bilingual Japanese blogger and stylist Misha Janette has proven to be something of a global sensation. Building a bridge between the fashion capitals of Tokyo and New York with her Japanese and English language Tokyo Fashion Diaries, she’s keeping audiences on both sides of the Pacific informed about the most groundbreaking developments in the world of fashion. 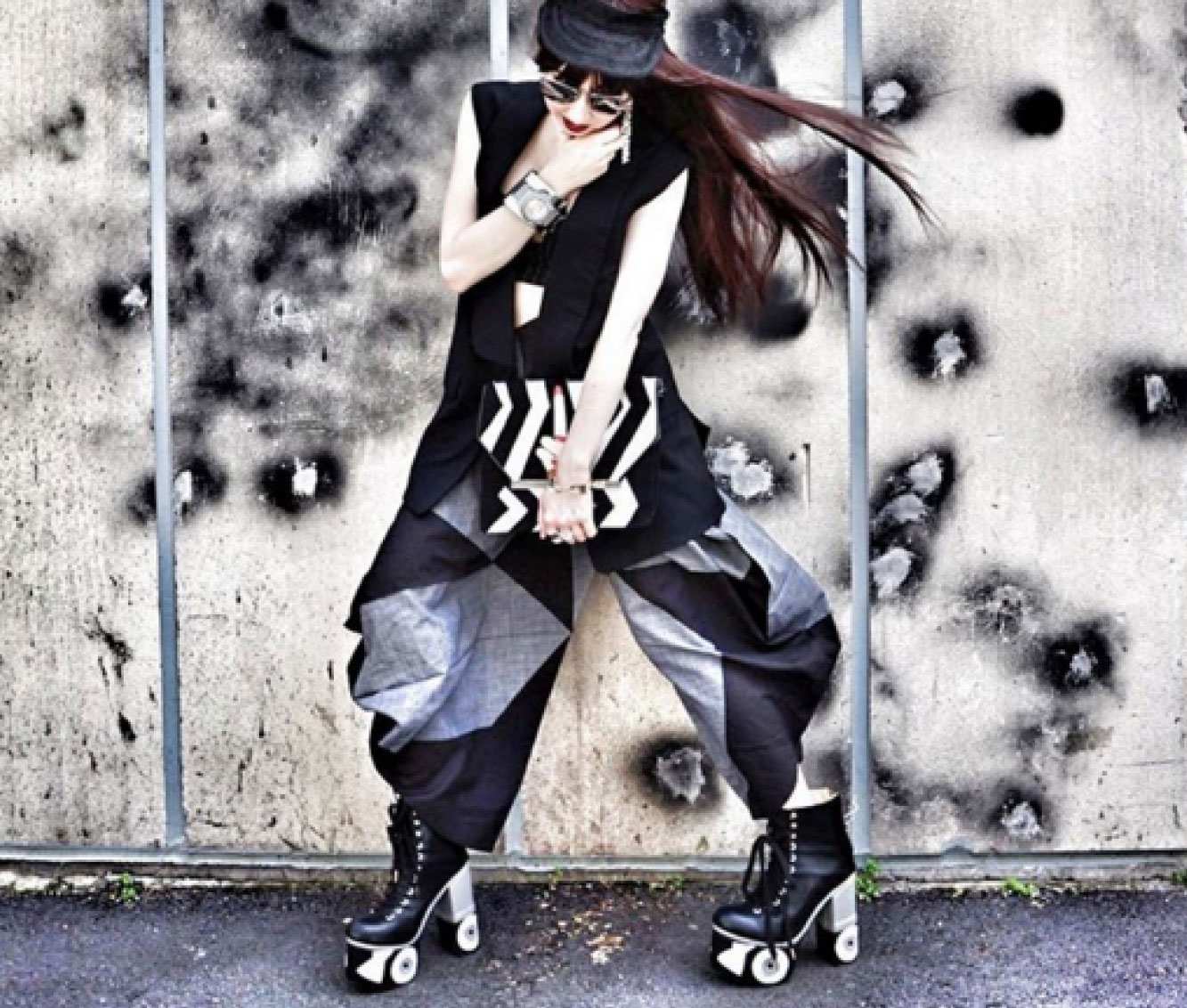 How did you begin writing about fashion?
I started out as a journalist. I had been writing for The Japan Times newspaper and CNN online. It was right after the 2011 earthquake and the fashion economy (and the rest of the economy for that matter) was really struggling. Everyone was saying that nothing good had come out of Japan since Yamamoto and Comme des Garçons, which I couldn’t have disagreed with more. But there wasn’t enough room in the newspaper to write about all of the great young designers I was following, so I decided to start a blog.

It’s easy to think that Japanese style is all kawaii, but is that true?
Most of us think of kawaii as meaning “cute.” But in Japan it’s a term of appreciation for anything you like, even if that thing is really bloody and gross. It’s one of the many misconceptions that I hope my blog helps people to understand. For example, I think there’s a western perception that Harajuku is about creating a drag persona, but that isn’t true. Japanese style is very rarely a political statement. If you see a goth or a punk they’re not anti-establishment, they’re just dressing the way they want to. It’s a very innocent approach to decorating the body. 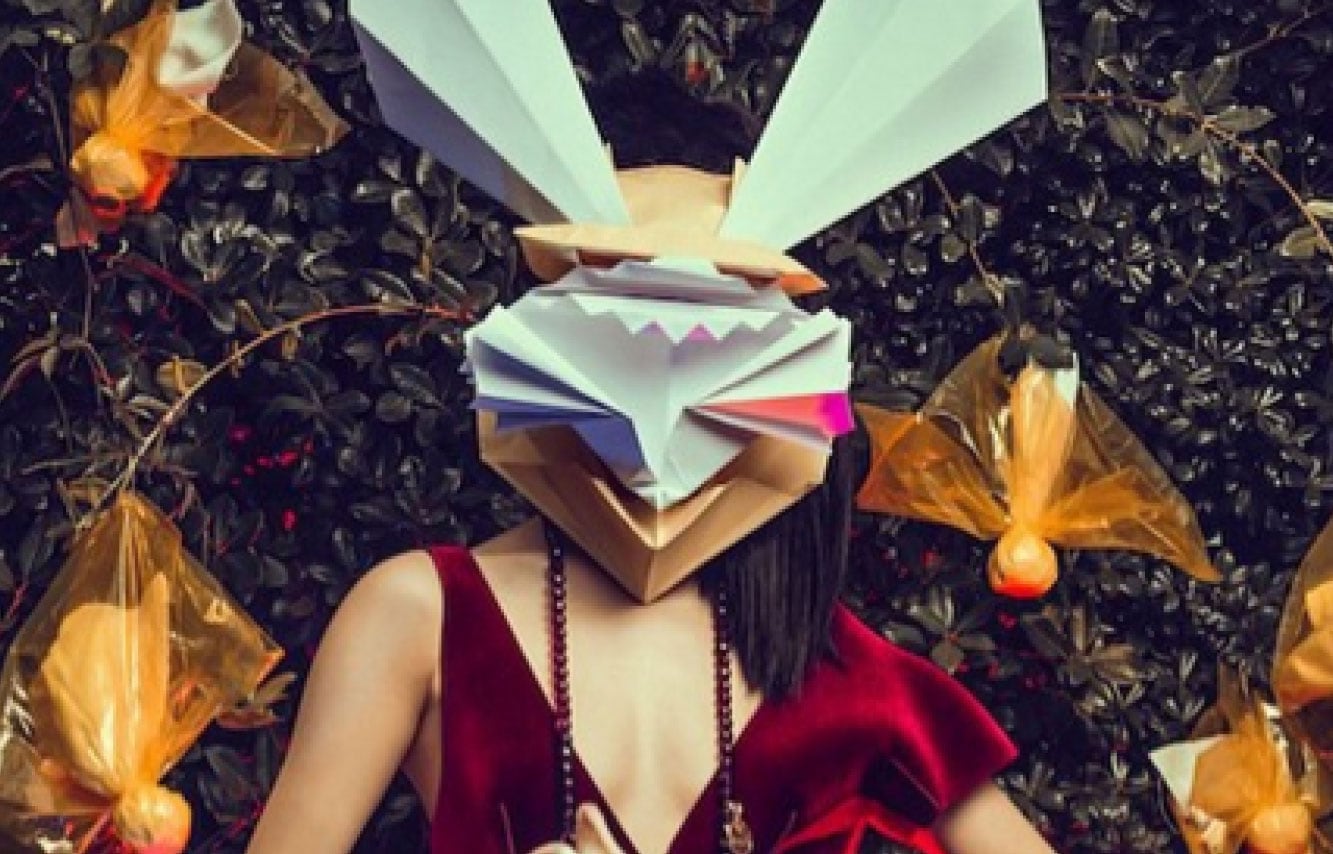 How do beauty standards differ between New York and Tokyo?
In Japan, it’s not a goal to be sexy. It’s a far more conservative and demure perception of beauty. Big pupils are popular, as is accentuating your undereye, so we highlight the tear duct and put dark shadows in the crease below. We call it the “tear bags” and it makes you look a bit tired. I like beauty, but I don’t blog about it so much because I don’t like taking close-up photographs of my face. But I do love M·A·C and, especially, Morange and Sin Lipstick.

Which Japanese brands should we be looking out for?
I’m really into Anrealage. They show in Paris but are still quite small and they incorporate technology and fashion. It’s very theatrical and avant-garde. They do things with colour-changing fabric, for instance, and create patterns out of different light waves. That seems in keeping with your style. Why do you think Japanese fashion is so playful and expressive?
Japanese people are so polite and appreciate distance, so if you wear something that is extreme you can be sure that people won’t come up and say something rude. I refer to it as the “fashion crime rate.” I think the fact that it’s very low in Tokyo explains why there are so many interesting subcultures, such as the lolitas, the goths and the decoras.

For updates from Misha Janette, check out her blog and follow her on social media:
www.tokyofashiondiaries.com
www.instagram.com/mishajanette
www.twitter.com/FashionTubuyaki